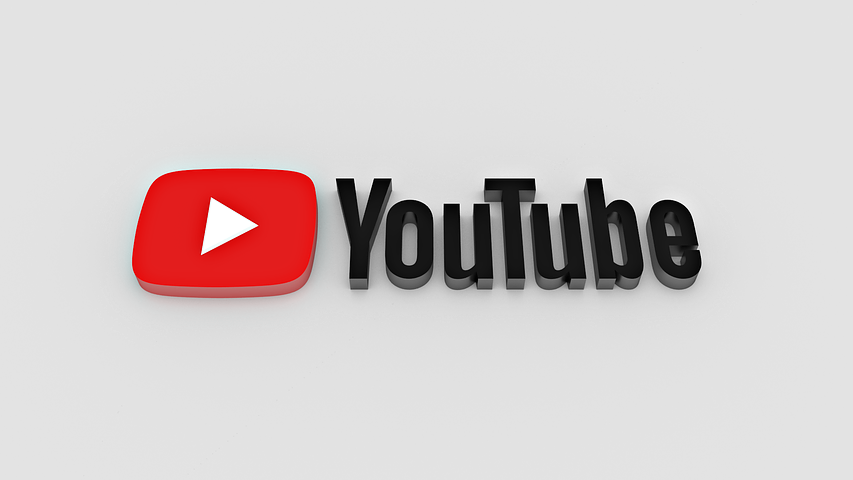 Steve Chen and Jawed Karim. Earlier all 3 used to work in Paypal. 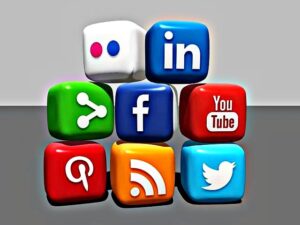 3. Within a month of the establishment of YouTube, three million people started coming on it.

3 months later, the number tripled and reached 40 million within a year.

4. The first video was uploaded on YouTube on 23 April 2005 in which Jawed Karim is narrating

the condition of a zoo in San Diego (USA). video – “Me at the Zoo

5. Starting the name of YouTube was “Universal Tube & Rollforms Equipment”

which was later changed to “UTubeOnline” and finally ‘YouTube’.

7. More than 100 hours of videos are uploaded to YouTube every minute.

9. More than 1 lakh videos are watched on YouTube in a second.

10. About 44 percent of the viewers of YouTube are women and 55 percent are men.

Most of the viewers are children in the age group of 12 to 17 years who watch cartoons.

‘Gangnam Style’ which has been viewed more than 261 million times.

12. The most disliked video on YouTube is the song

Baby’ by Justin Bieber, which has been disliked by more than 65 lakh people.

Baby song Gangnam Style was the most viewed video on YouTube before it was uploaded.

13. About 60% of YouTube’s 100 most popular videos have been blocked in Germany.

15. There is also a ban on YouTube in many countries such as